GAC History [How it all began] 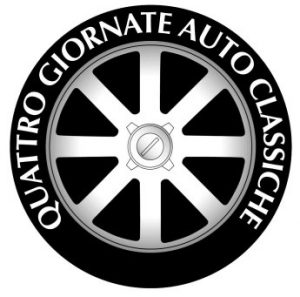 The drive was four days and was a wonderful touring cavalcade of motoring history. John decided to run the event again in 1998, the start and finish were in Ballarat and again the event was a great success.

A small group of people, who had forged friendships through the Mille days, made a few phone calls and an impromptu event was scheduled for late September 1999. We started in Mittagong, picked up some Victorian starters in Merimbula and headed via Mt Hotham to finish in Castlemaine.

It was agreed that 2000 was worth another shot and so preparation commenced for that event.

At the time of writing the event is entering its 19th annual run.

And that ladies and gentlemen is how GAC was created. 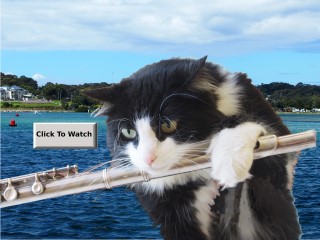